It’s hard to start writing about Christchurch, New Zealand without immediately bringing up the 2011 earthquake. Six years later, and it’s still the one thing that seems to define the city. Most people have no other point of reference for it. Before I visited myself, I knew absolutely nothing else about Christchurch.

What else is there to know about Christchurch? Well, to start, it’s the largest city on New Zealand’s South Island. After Auckland and Wellington, it is the third most-populated city. Christchurch sits in the Canterbury region, on the eastern coast. The city was founded in 1848, and the building of Christchurch Cathedral began just a couple of decades later.

If you do want to read about the Christchurch earthquake, you can read that here. This post, however,  is about some of the best Christchurch attractions. The city’s top attractions range from museums and gardens, to parks and cultural landmarks.

The Christchurch Tram is, obviously, a tram that circles the city center. It’s the best way to tour the city quickly, giving you time to see as many Christchurch attractions as possible. A lot of people only have one full day to see the city, and that’s enough if you have a Christchurch Tram pass.

The Christchurch Tram currently makes 17 stops around the central city, but the route is expanding as the city rebuilds. The route includes tram stops near all of the major Christchurch attractions, making it super easy to see everything. While the city center is small enough to walk everywhere, riding on the Christchurch tram is just a lot more fun.

There are multiple tram cars running at any given time, and you can expect one to arrive every 15-20 minutes (sometimes much quicker!) With your tram pass, you can hop on and hop off the tram any time, as much as you want. Spend the entire day riding around on the Christchurch Tram, and see all of the top attractions along the way.

Using the Christchurch Tram really is the best way to see the city’s attractions. There are stops along the route for the Christchurch Cathedral, the Canterbury Museum, the art gallery, and every other place you might want to see. You’ll also have plenty of opportunities to hop off the tram and just wander around a bit, or stop at a local café for a breather between attractions.

Below are all of the Christchurch attractions I recommend seeing. Most of them are right on the tram route, and the tram stop number is listed next to it. A full map is included at the bottom of this post. 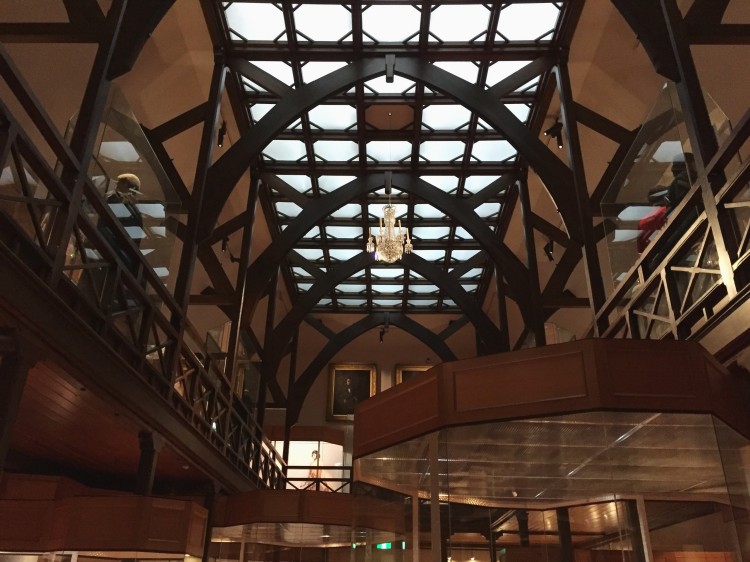 The Canterbury Museum is one of New Zealand’s finest institutions. It explores the country’s cultural and natural history. One of the major exhibits is dedicated to Christchurch’s standing as a major hub for Antarctic exploration. 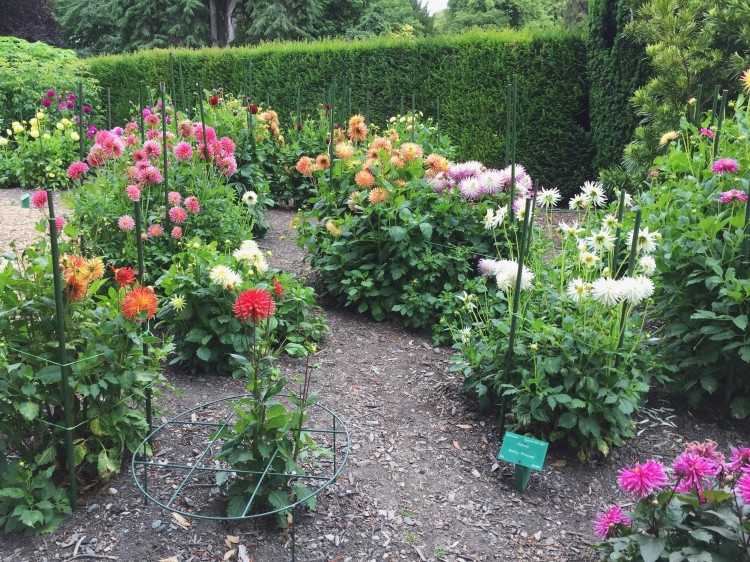 The Christchurch Art Gallery is one of the few buildings in the city center that withstood the earthquake, although some damage was done. They reopened their doors in December of 2015. This free gallery showcases contemporary artwork from both New Zealand and international artists.

The tram route does not extend to the Cardboard Cathedral. The closest stop is #8—from there, just walk straight up Hereford Street.

This colorful street is one of the few areas of central Christchurch that wasn’t ruined in the 2011 earthquake. The Spanish Mission buildings, built in 1932, give this street a historic feel. In this lively shopping district, you’ll find plenty of cafes, restaurants, and cute little shops.

Street art has become a major part of Christchurch’s urban landscape. Colorful murals and paintings adorn buildings, and sculptures sit on street corners. It’s a lot of fun hunting out all of the artwork, and you’ll find something at just about every tram stop.

In addition to all of my favorite stops listed above, here are some more places you’ll see along the Christchurch Tram route.

Keep your ticket to hop on & off the tram all day, from any designated tram stop

Christchurch: A City in Progress

Taking the Scenic Train From Auckland to Wellington